Home → Jewels → The controversial campaign "Not your Mother's Tiffany" intends to sell aspirations, no jewelry demod 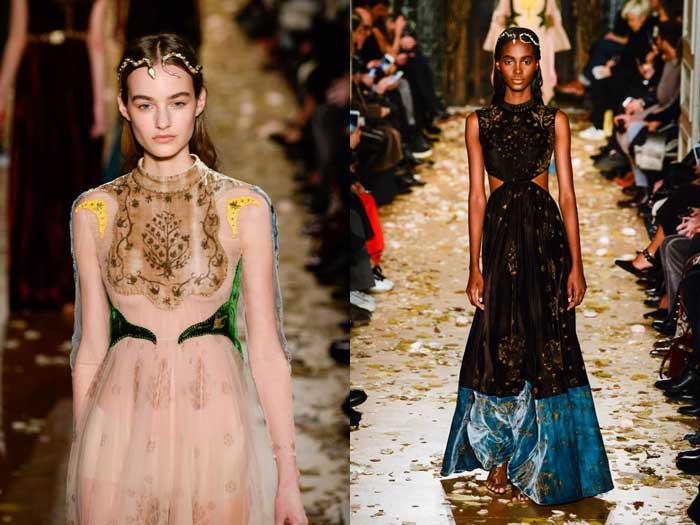 The controversial campaign "Not your Mother's Tiffany" intends to sell aspirations, no jewelry demod

It is an intelligent play.People are now talking about Tiffany and it is a way that the brand is on everyone's lips, which has not happened for some time.LVMH acquired most of the property last year and as expected, it has not taken to refresh the heritage of this famous jewelry firm.This avant -garde bet and the images that accompany it, spread in digital format despite the fact that the campaign signage was barely placed, which quickly caused everyone to talk about the brand.

End of an era

The real change, less seismic and more intentional, began in January, when a new management team, headed by the general director Anthony Ledru, took the reins, replacing the existing management team.A new creative director, Ruba Abu-Nimah, was established, who curiously has no experience in jewelry, but comes from the world of beauty.And not of high beauty, such as Chanel or Dior, but of the American house Revlon.Alexandre Arnault, 29, son of the president and general director of LVMH, was appointed Executive Vice President.Previously, Arnault helped transform Rimowa, who went from being a German suitcase manufacturer to become a reference in fashion in terms of travel accessories.

The iconic Turquesa of Tiffany (called Blue 1837) and its appreciated inheritance makes it a recognizable firm instantly, but being considered classic and needing to be updated is the opposite pole to being relevant and desirable.LVMH knows better than anyone what is needed to sell aspiration.

"We try to make the founders stir in their graves, but in the best way," explained Michael Burke, general director of Louis Vuitton, to New York Times."Some most important brands have the tendency not to see that they should stay connected to the contemporary world."

According to the British business magazine Marketing Week, the new management team has spent the last six months by thoroughly building a new brand strategy that will aim to boost Tiffany again to the top of luxury.Like LVMH, with Louis Vuitton, Loewe, Fendi and Tag Heuer, to name just a few examples.

They may already be halfway.

This article has been previously published on Fashionunited.com, translated and edited to Spanish by Veerle Versteeg.

Tags:  how to sell inheritance jewelry