Home → Luxury clothes → Video: Argentina seeks to sell more products in China and the ambassador distributes them by bicycle 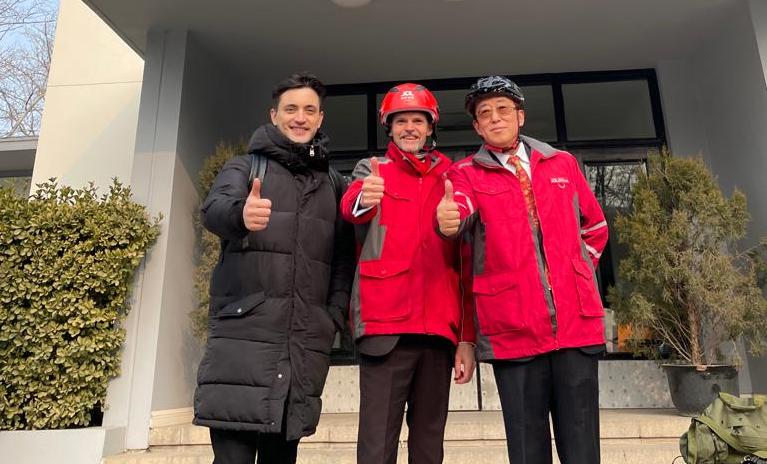 On the eve of Alberto Fernández's trip to China, Argentina seeks to increase exports and the participation of local products in the Chinese market. For that, he promotes electronic commerce to reach the consumers of the Asian giant with the products of the regional economies.

Through a video message, President Fernández participated in the 5th Electronic and Cross-Border Trade Fair in Henan and the Argentine Embassy in China, led by Sabino Vaca Narvaja, signed an agreement with one of the most important Chinese electronic commerce companies , in addition to promoting the opening of a logistics hub.

"It is part of a strategy that has been developing for a year to bring products from regional economies to Chinese consumers ," they indicated from the diplomatic delegation. China is seen as "a dynamic and competitive market, where companies must design tailored campaigns to place their products among the more than 1.4 billion consumers ."

The strategy is leveraged in the new modalities of commerce and in the consumption tendencies in that country. "E-commerce is currently the main means of purchase both for the growing Chinese middle class, which with its more than 800 million people represents the largest middle-income market worldwide, as well as for more accessible products and luxury goods ."

For this, it seeks to strengthen the Argentine presence in the main electronic commerce platforms , through agreements with key logistics operators to improve the commercial infrastructure, and participation in mass dissemination spaces that allow the Argentine country brand to be better installed.

Electric cars: a Chinese partner of Macri will give Alberto Fernández good news

The fair where Fernández participated is sponsored by Alibaba and JD.com , two e-commerce giants in China. With JD.com, which has more than 550 million active users on its retail platform, an Agreement of Intent was signed to strengthen the Argentine presence on the platform .

a logistics hub in wuhan

In turn, the Embassy promoted the opening of a logistics hub in the city of Wuhan , the city at the epicenter of the Covid-19 pandemic, which will complement the current one in Shanghai, so that Argentine companies have infrastructure advantages. for the placement of your products.

It also increased participation in Chinese social networks and media , in order to consolidate the national image among Chinese consumers, and spread the Argentine exportable offer. And in this context , Sabino Vaca Narvaja became a door-to-door ambassador to star in a fun promotional video where he is in charge of carrying one of the e-commerce shipments with Argentine wine.

China will finance works to expand the electricity grid for US$ 1.1 billion

To this was added the presentation of products such as wine, meat and traditional dishes in the Spring Festival Gala program on Beijing TV, a traditional program that is broadcast in celebration of the Chinese New Year and that for 8 years has been the most watched at the provincial level. . And it was also uploaded to TikTok, where Argentine products are reviewed.

Tags:  How to get luxury items to resell 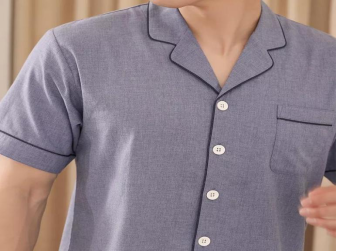