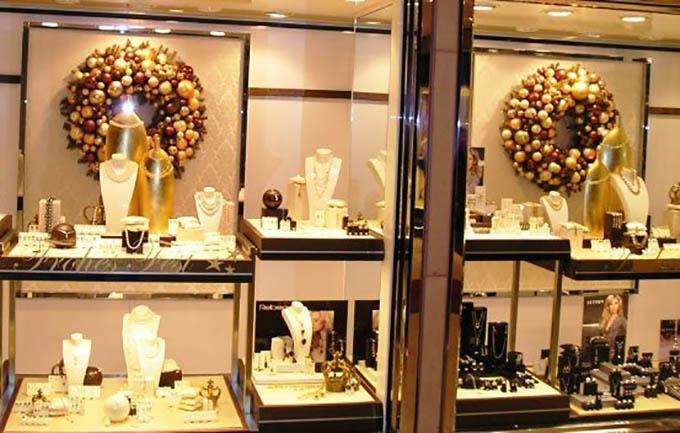 The facts came to knowledge of the local Judicial Police group of the Motril (Granada) LacomisaríaWith false jewels by two people of foreign nationality.

The two alleged scammers gave a gold bath to the jewels that offered the jewelers, selling them as true gold through their sale contracts.The events occurred on at least eight occasions in several jewelers of Granada, Almuñécar and apparently they intended to cheat other jewelry stores in Motril and El Ejido (Almería), the police reports in a note.

The scammed jewels returned to check the jewelry sold, and noticed the falsehood of the jewels and that were not gold.Given these facts, they were denounced and demonstrated in the police.The investigating agents, after making certain efforts to identify and locate the alleged authors of the scams, found the whereabouts of two people of foreign nationality, and proceeded to their arrests.

The detainees were made available to the competent judicial authority of Motril.New accusations are not ruled out, in addition to these two people, and that there are other jewelers as possible victims scammed.

Tags:  how to clean false jewelry